Get fresh music recommendations delivered to your inbox every Friday.
We've updated our Terms of Use. You can review the changes here.

from Jack of Hearts by Garrett Scatterty 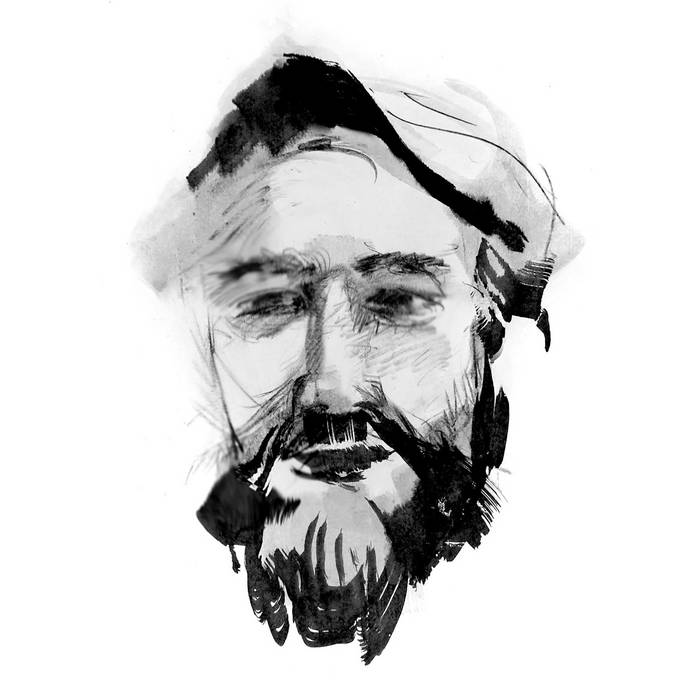 Twenty hours in tokyo with nothing on his mind
but a bowl of ramen and the girl he left behind.
she was leaving for a nine hour drive in his big blue van named Georgia
but that's a story for another time
Sev was sitting in the passenger seat as they were turning east on the highway, and I was headed west and waved one last goodbye
Gord was singing on he radio, words that we all know about courage
and how it couldn't come at a worse time.

We played a couple games of pool behind the statue of liberty
which never made much sense to me
cus we were in an Irish bar
we ran the table until the locals came in and stole the scene
with their crazy talking nonsense
and giant pupil eyes...
Betsy tried real hard to remember all our names
o' but she was seeing ghosts and tell apple jokes all night
I guess it all just got a little to weird
so we disappeared from the madness, left some coins on the table,
and slipped into the night

We were watching the hockey game on remembrance day in Kelowna
at Prospera Place, three rows from the ice.
They don't play a lot of hockey in Australia,
so when the whistle blew I'd explain the rules,
one play at a time.
The little boy sitting next to you was too afraid to talk to strangers
and all you wanted was to make another friend.
I had promised we would see a fight but we didn't
but that alright because the Rockets won 5-2 in the end.

All songs written and arranged by Garrett Scatterty and mixed and mastered by Mike Pedersen at New Arts Collective, Kelowna BC.

Bandcamp Daily  your guide to the world of Bandcamp